Your Concierge in Paris

We reserve all your needs in Paris. 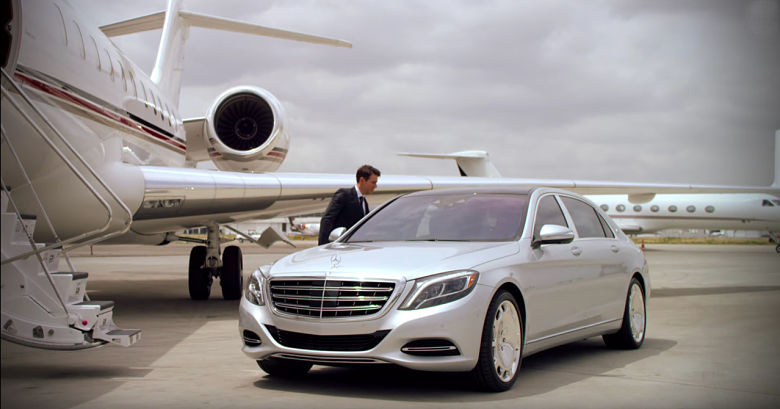 Your concierge in Paris arranges your private airport transfer !

Helicopter tour from Paris to Versailles

Choose a morning, or afternoon departure

Visit all the major highlights & monuments Paris has to offer. You will go to the center of Paris and visit Opéra, Vendôme, Concorde Squares, Rivoli street, the Champs Elysees...

REMBRANDT at the Musée Jacquemart-André in Paris 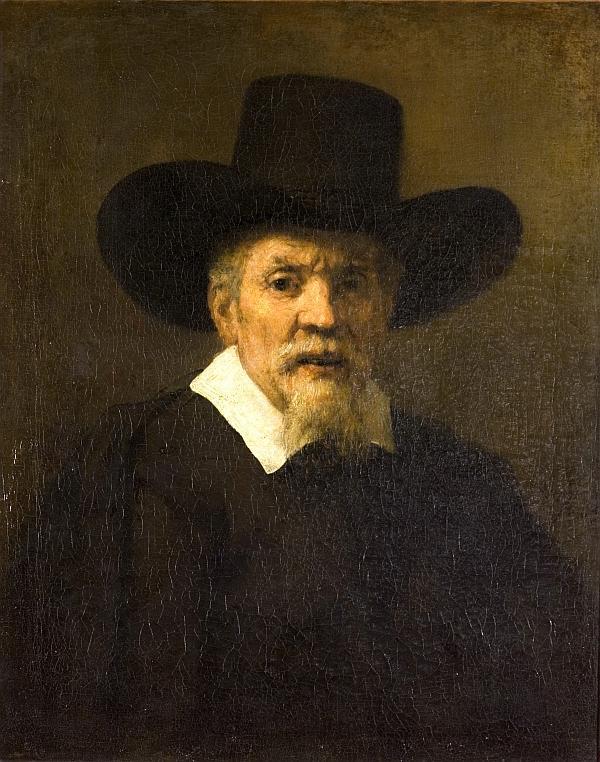 Based around 3 Rembrandt masterpieces held at the Musée Jacquemart-André, this exhibition retraces the pivotal moments through this major Dutch artist’s career.

The first part of this exhibition is dedicated to the Leyden period (1625-1631), where Rembrandt came into his own as a painter. It will enable visitors to grasp the evolution of Rembrandt’s art, with primarily historical and biblical themes.

His work highlights the artist’s perfect mastery of technique, the increasingly apparent presence of light and shadow, and the growing psychological comprehension of his subjects, such as in The Pilgrims of Emmaus. The second part will be dedicated to Rembrandt’s years of triumph in Amsterdam, from 1631 to 1635.

Rembrandt produced numerous portraits of notables, like his one of Amalia von Solms (1632), wife of Prince Frédéric-Henri of Orange-Nassau, Stadtholder of five of the seven United Provinces.

From 1630 onwards, the works of Rembrandt are admirable for the extraordinary energy visible in the portraits, the historical and biblical scenes, and especially in the engravings and drawings that will be exhibited as a counterpoint to his paintings.

The period of 1652-1669 is known as Rembrandt’s “late style”, when the painter reached the apogee of his art. His realistic, smooth and subtle style appears disconnected from the art of his Dutch contemporaries and the taste of the epoch.

Rembrandt simplified shapes and colours, as his drawings became “cubist”, and his palette more restricted, concentrating on the essential.

Presenting around 40 of his paintings, split into three chapters, the exhibition corresponds to the three key stages in Rembrant’s creation and allows us to clearly understand the evolution of this painter, who dominated Dutch art in the 17th Century.

Based around 3 Rembrandt masterpieces held at the Musée Jacquemart-André, this exhibition retraces the pivotal moments through this major Dutch artist’s career. 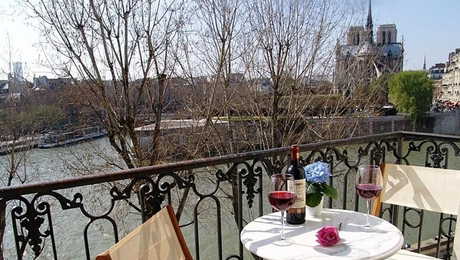 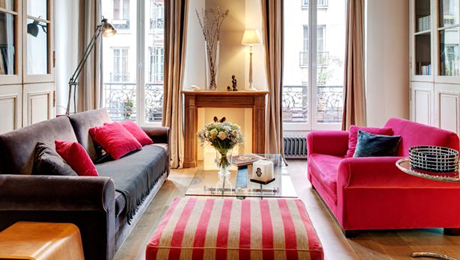 This incredible apartment is situated in the center of Paris !
Learn More 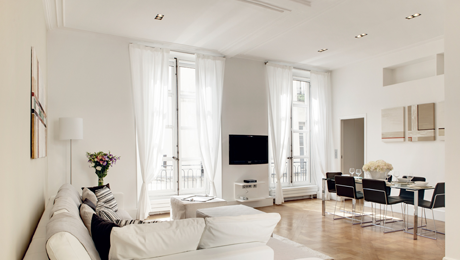 Beautiful modern apartment , at the end of the street you will find the famous PLACE SAINT MICHEL !
Learn More

This incredibly luxurious apartment features high ceilings, parquet floors, two chimneys and moldings in every room !
Learn More
We reserve all your needs in Paris
Copyright © 2003 - 2020 Your Concierge in Paris